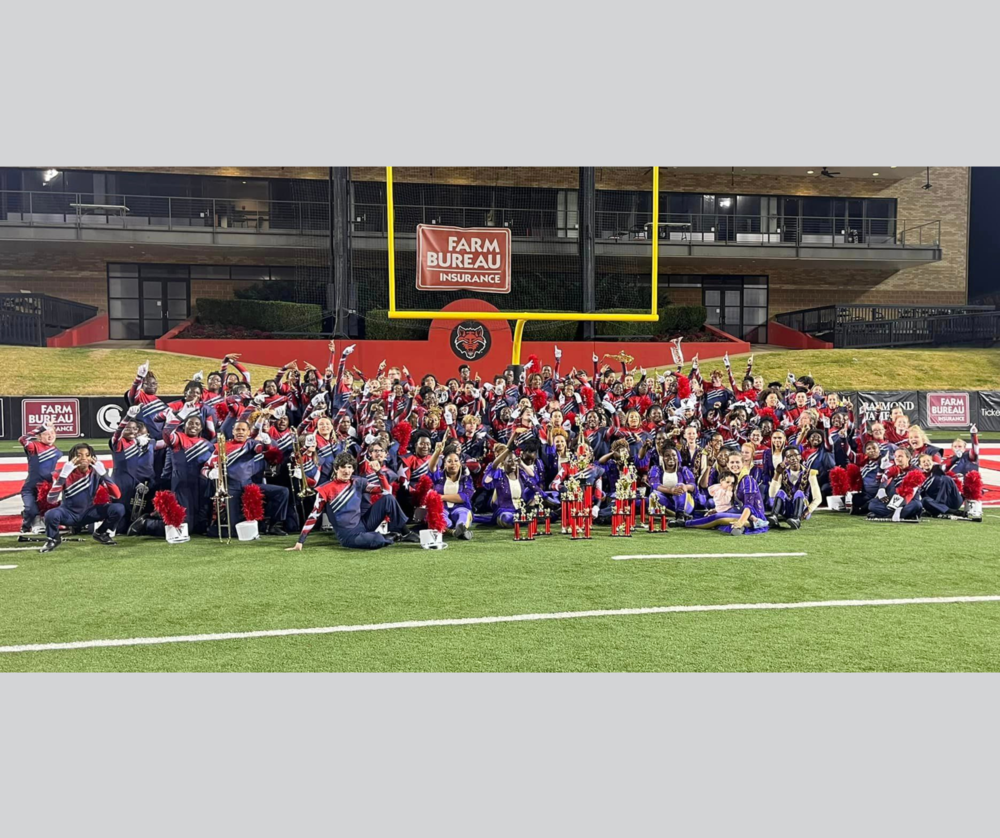 3 championships in a row for Marion band

This marks the third win in a row for the Marion band, which previously took top honors at both the West Memphis Classic and the Mid-South Marching Classic. In just 14 days, the band has defeated 48 total bands from four states in three competitions.

The final order of finish for participating schools was:

The band’s show this year is titled “Galileo, Galileo” and depicts two days in the life of the famous astronomer Galileo from the year 1610. The music includes “Bohemian Rhapsody,” “The Planets,” and “Comfortably Numb” by Pink Floyd.