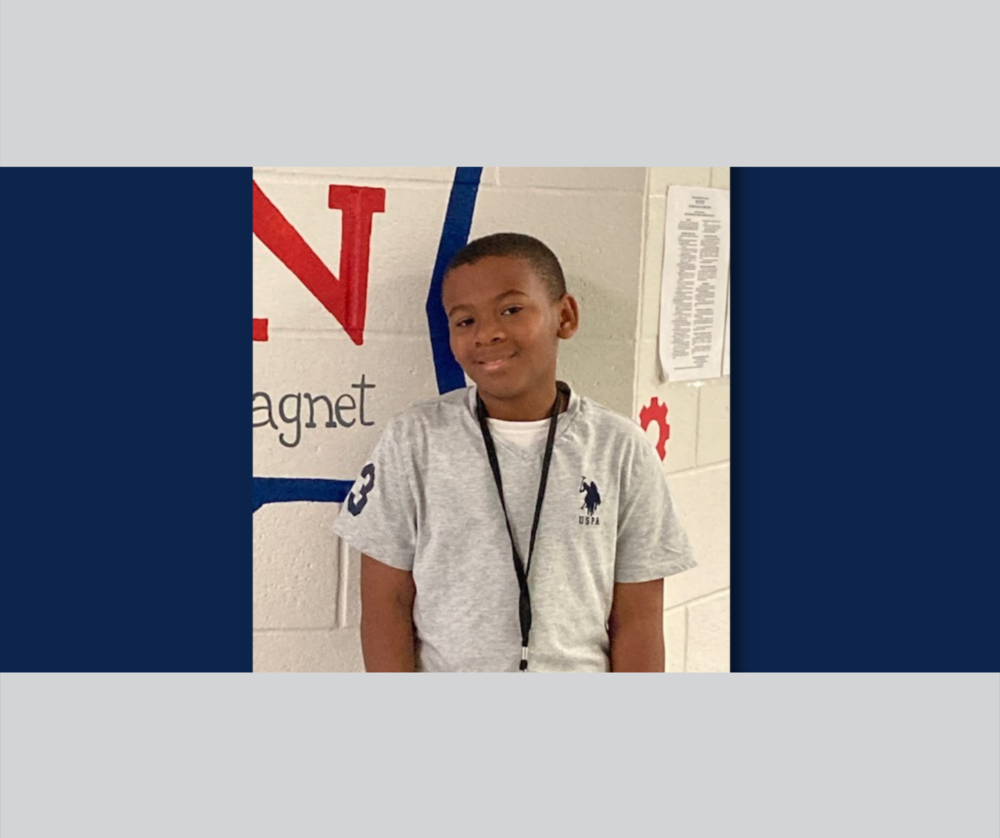 “It was unbelievable,” said McCollum. “I asked one of the people I was standing next to if he was lip-syncing because it was that good.”

Bingham's rendition of the popular song was so moving that he was selected to perform in September at the Southwest Leadership Conference in Denver, Colo. In Denver, Bingham, who is a sixth-grader at Marion Math, Science & Technology Magnet School, will perform in front of Boys and Girls Club staff and board members from Arkansas, Oklahoma, Texas, Kansas, New Mexico, Colorado, Wyoming, and Montana. Boys and Girls Club representatives from the national office in Atlanta will also be in attendance.

Bingham is likely the first BGCCC member ever to perform at the Southwest Leadership Conference.

The Crittenden County Girls and Boys Club is trying to help send Bingham and his family to Denver. Donations can be made via Cash app at $BGCCC, by dropping off a donation at the club (located at 990 N. Missouri Street, West Memphis), or by mailing a donation to P.O. Box 383, West Memphis, AR 72303. All donations are tax-deductible, just mention Kevin Bingham on the donation.

Bingham's big break started like any other summer day for a local boy. Bingham was spending time at the BGCCC Marion/Herbert Carter site, but he and his friends weren't able to play outside due to rain. So McCollum and staff called a fortuitous audible. Members would pass the time by holding a talent show.

“I was just blown away because he's a little bitty kid up there singing his heart out,” said McCollum. “He was impressive.”

McCollum asked Kevin and Paula Bingham, K.J.'s parents, if he could record K.J. Bingham singing, and upon receiving their blessing, he submitted his footage to the Boys and Girls Club of America Directors of Development with the subject line “this is why I love my job so much.”’

McCollum nominated Bingham Jr. to take part in the Southwest Regional Conference in September. He will perform at the annual luncheon in September for a huge in-person audience, as well as Boys and Girls Club alumni such as Shaquille O' Neal.

Bingham has been a member of the BGCCC since 2019, and he started singing when he was 2 years old. Bingham's favorite activity at the BGCCC is playing in the gym and making new friends. Like any sixth-grader, Bingham likes to play video games, sing at church, design websites, write computer code, and design social media platforms. He even has his own YouTube channel.

The Binghams are using the September voyage to Denver as a family trip, and K.J. Bingham is most excited about swimming in the hotel swimming pool.