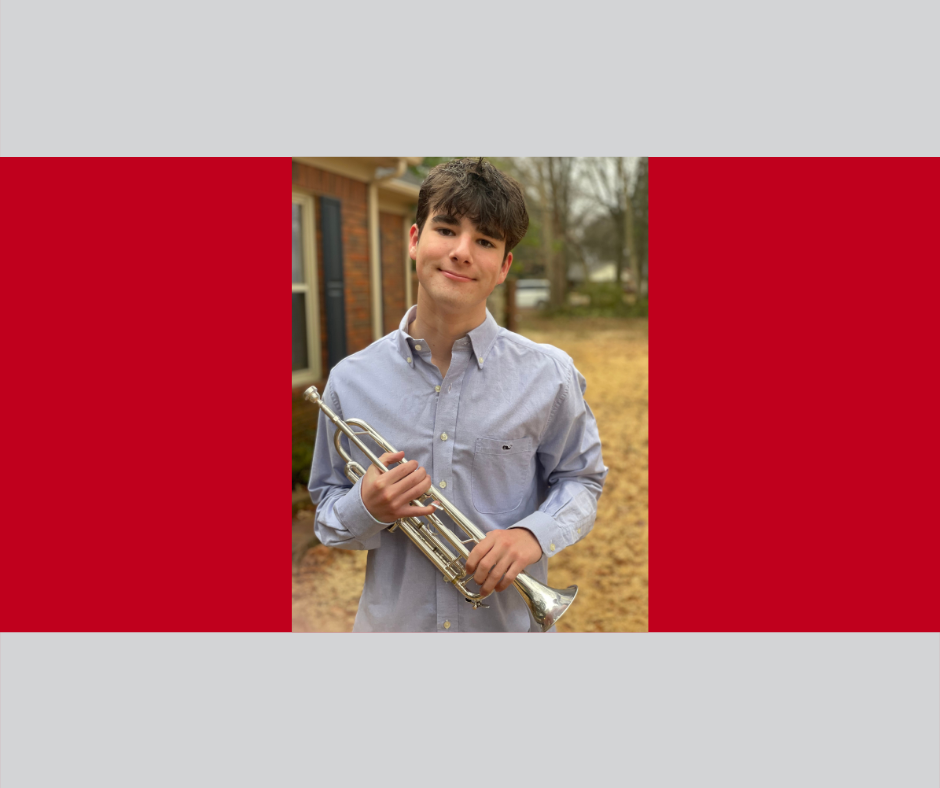 Miller began playing the trumpet in the Marion Band program as a sixth grader and has flourished becoming the first-chair trumpet player in the Marion High School Band. Miller also served as a trumpet section leader during the competitive marching season.

The Arkansas School Band and Orchestra Association, which serves as the sponsoring organization for the All-State Band, held its first in-person clinic in two years February 16-19 at the Hot Springs Convention Center. Students from around the state enjoyed making music together for three days, culminating in a tremendous concert on Saturday, February 19, in which Miller performed. Dr. David Thornton, associate director of bands at Michigan State University, served as the conductor.

Owen is the son of Blake and Straley Owen, who were both All-State Band members themselves growing up.

“It is every parent’s dream for their child to have success doing something they love,” said Blake Owen. “Miller has worked relentlessly to achieve his goal of making All-State as a sophomore. As a former band director and now a band dad, I am thrilled for what other opportunities will be possible by this achievement!”