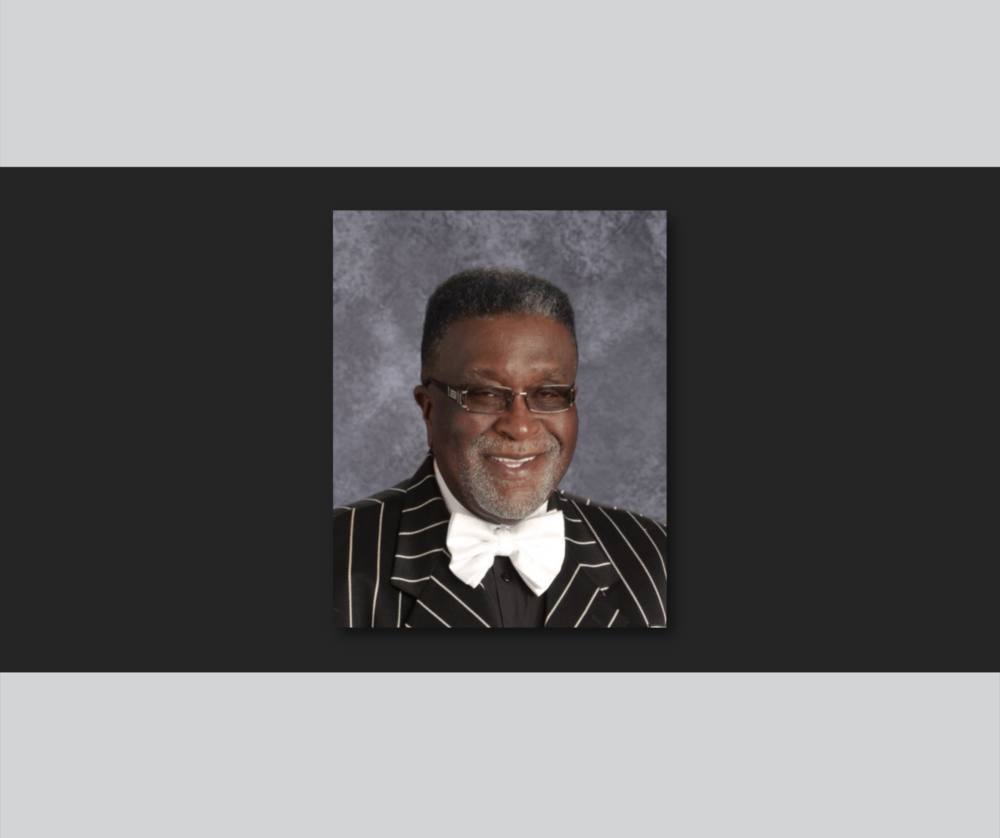 At a special meeting this month, longtime Marion School Board member Jeffrey Richardson was handed the gavel and elected to serve as president of the school board for the remainder of the 2021-22 term.

Richardson, who had previously been the board’s vice president, will replace A. Jan Thomas, who passed away in December.

As board president, Richardson said he hopes to continue the board’s strong record of positive growth and progress.

“We have an outstanding board of directors,” he said. “We have the children at heart. It’s all about meeting the needs of the children. The children are our future. We must listen to them, understand them, and help them develop an interest in education.”

Richardson also acknowledged that he has some big shoes to fill, stepping into the president’s seat that Jan Thomas had occupied since 1985.

“No one can step into his shoes,” Richardson said. “He had a set of shoes all by himself. I worked with him for 31 years, and I learned a lot from him. He had so much compassion for the students. We want to continue what he had. We want to keep moving forward, with foresight, with vision, with planning, and with respect to all.”

In other board moves, Daryel Jackson was elected to serve as the group’s vice president, and Gary Wehrum was selected as secretary. Bartt Vaughn was appointed to serve the remainder of Thomas’ term and be up for re-election later this year.

“It is a real honor to work with Jeffrey Richardson, and our entire board,” said Dr. Glen Fenter, Marion superintendent. “Their leadership, guidance, and support is the reason we can do the things we are doing. To have quality schools, you have to have passionate leadership and vision. And that’s what our board provides. They know our community, and they know the power of high-quality educational experiences.”

Reflecting on his years of service, Richardson speaks with pride in all that has been accomplished in the more than three decades he has served on the board. Over the years, the district has made great progress with many significant upgrades to facilities and programs, he said.

A lifelong Marion resident, Richardson has been director of transportation at Airgas for 26 years. He also serves as assistant pastor at United Fellowship Church in West Memphis and has 28 years of ministerial experience. He has three grandchildren currently attending school in the Marion district and is a 1973 graduate of Marion High School.

Having come of age in the era when public schools were integrating for the first time, Richardson said his own education was a struggle at times. He attended Phelix Elementary, but was one of five black students who came to Marion before the schools officially integrated. The transition wasn’t easy, he said, and this is something that continues to guide him in his work on the board.

“I had to fight for my education,” he said. “I want to use my experience to help us continue to be a district where every student is provided with an opportunity to achieve their fullest potential.”