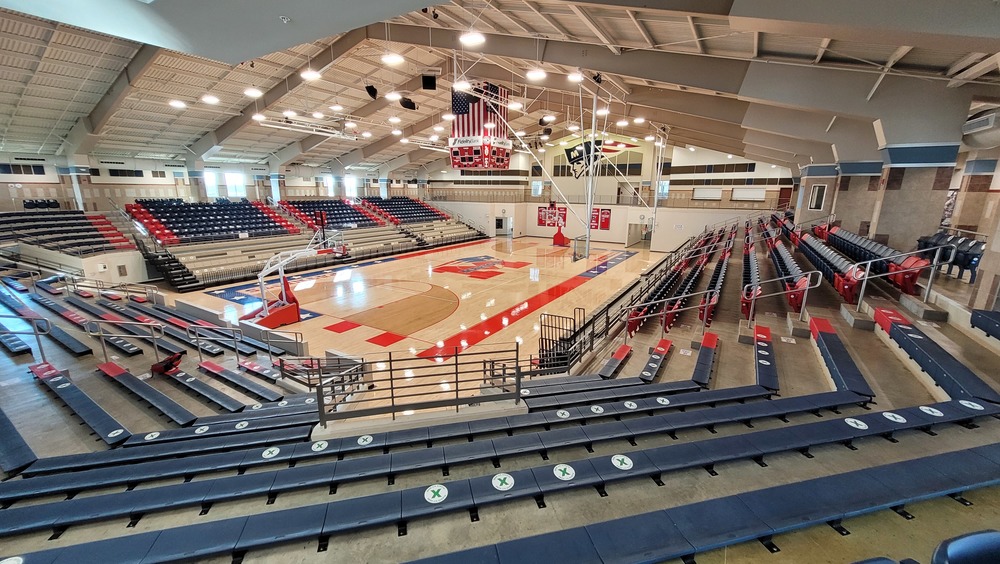 For the first time in history, the Marion School District will host the state volleyball tournament at Fidelity Bank Arena.

In addition to giving a boost to the Marion volleyball team, which is off to its best start in school history (23-1 overall and 13-0 in the 5A East), the tournament is expected to provide a boost to local businesses, restaurants, and shops.

“We're thrilled to have this tournament in Marion,” said Brick. “Anytime you have people coming from different parts of the state and staying over then that's going to be a boom for your hotels and restaurants.”

Brick used a formula based on the 16 teams that will compete in the state tournament. She also took into account how many nights they will stay and factored in two meals per day to arrive at that figure.

In addition to the economic impact, Brick is excited to display the improvements made in town over the past decade.

“It will be nice for people to visit us and leave with an impression of our town,” said Brick. “It elevates our city in the eyes of other people and they will see how it compares to their town and the other places they like to visit. A lot of times, people will remember a place and come back and bring more people, so we could see that happening here.”

For Marion School District Athletic Director Derek Harrell, the state tournament will be a chance to show off the district’s facilities.

“We are excited to host the state volleyball tournament this year. We have an outstanding volleyball program and look forward to watching our team compete in the tournament,” Harrell said. “Hosting the tournament also allows us to showcase our facilities. I think people from around the state will enjoy playing in Fidelity Bank Arena and 3M Transit Arena.”

“I believe our facilities can compete with anyone across the state, and having the tournament here to showcase that is a huge deal,” said Brick. “My kids are grown and out of school now, but I'm still excited to go watch the games a few nights.”