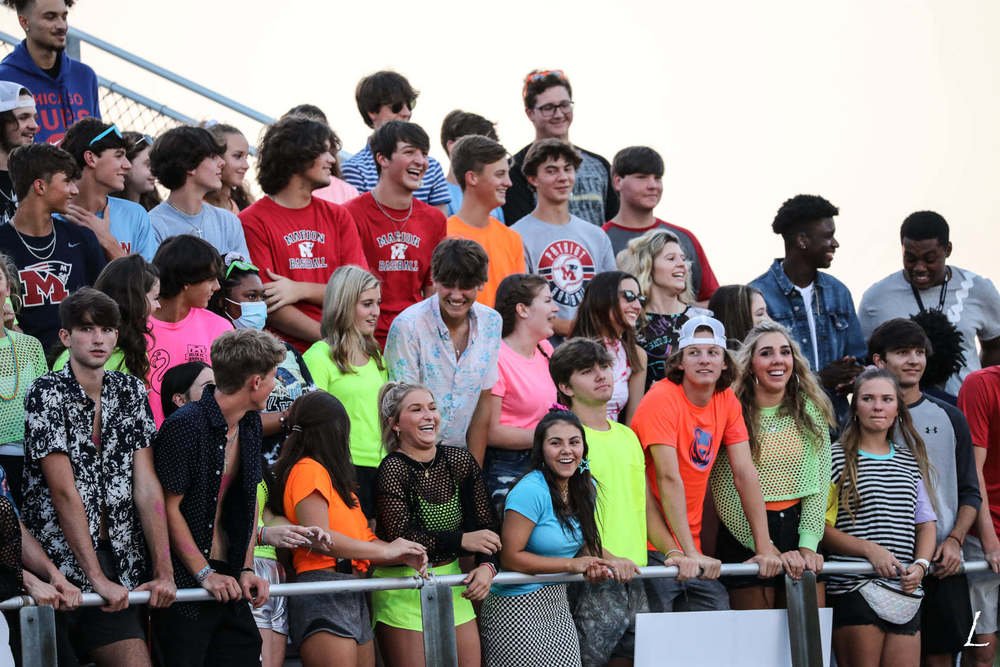 Themes are the name of football games this fall at Premier Bank Stadium.

First-year coach Lance Clark will introduce his first game theme this week as his Marion Patriots host the Joe T. Robinson Senators for youth football night, which recognizes players and coaches from the Marion Youth Sports Association and AAU football leagues. MYSA is free for players to participle in and the organizers and coaches volunteer their time to make the league a success.

Youth players who wear their team jersey can get into the game free by entering through the pass gate. Players and coaches are invited to watch pre-game warmups from the sidelines. Youth players will line the tunnel with cheerleaders as the players enter the field of play. Players, parents, and coaches are invited to the field following the game as Clark address the team.

“I'm passionate about building community here. When you open up our website it says, 'One Patriot, One Community,'” said Clark. “This idea of community and wanting to do things together is big for me. The lifeblood of any successful football program is the youth and we want those kids to feel a part of what we're doing. That type of cohesion is what makes high school sports so special.”

Marion's home game October 8 against Searcy is junior Patriot night, where Marion football players from seventh to ninth grade will join senior high players and coaches in pregame meetings, get dressed before kickoff and join the players on the sideline during the game. Players can take pictures in varsity uniforms and the atmosphere will reflect a college official visit.

“What we want to do there is give those kids the varsity experience. This way they can come in, meet the coaches, and all that good stuff,” said Clark. “We want them to know what Friday night lights are like here at home. They know about Tuesday or Thursday night lights right now. They've invested themselves into this program and we want them to feel special about their contributions.”

October 22 against Pine Bluff is homecoming, while Thursday, November 4 against Jonesboro will be senior night.

The Trench, Marion's student section, also has a full schedule of themes. Following a successful 2021 debut August 27 against Wynne, which featured attendees dressing up in 1980s garb, students this week will dress in various sports jerseys against Joe T. Robinson.

The West Memphis game September 24 calls for a white-out, with students dressed in white from head to toe. The Searcy game theme is neon, where students should expect to wear electric clothes with glow sticks. The Pine Bluff student theme is pink-out for breast cancer awareness month. The Jonesboro regular-season finale is rock and roll.

“We love for our students to showcase their school spirit in fun and creative ways,” said Marion High School Principal Paul Johnston. “These themes are exciting and help our kids create memories that will last a lifetime. They create a fun atmosphere and get more kids involved in school spirit and our athletes feel more supported.”