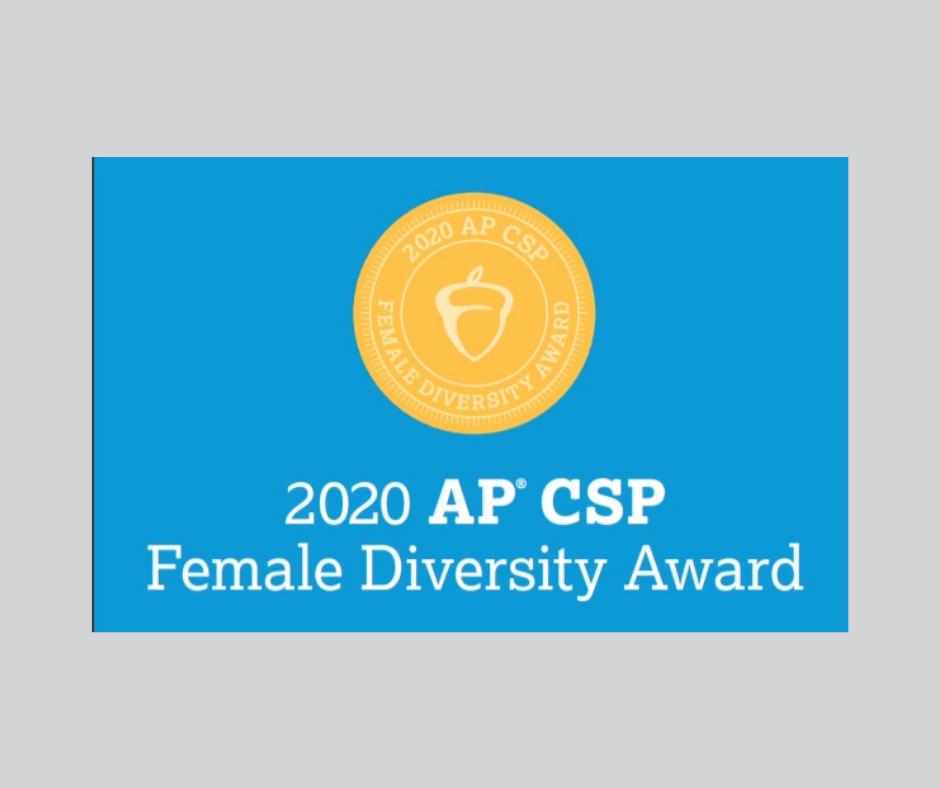 For the third year in a row, Marion High School was awarded the College Board's AP Computer Science Female Diversity Award for helping close the gender gap and expanding young women's access to AP computer science classes. Marion is one of only 12 schools in Arkansas to earn the recognition this year.

“I am very excited and proud to receive this award for the third consecutive year,” said Marion High School computer science teacher Sean Gray. “It is so incredibly important for all students to be exposed to computer science. While there has never been a lack of guys taking computer science courses, the number of girls has always been much lower.

Gray noted that coursework in computer science education will be even more important with many jobs are becoming virtual and more people are working from home. He said many of the new jobs that are being opened up by this field can be done from home.

“All students need to learn how to become creators of technology and not just consumers,” said Gray. “But it is especially important to grow the number of girls because of their unique perspective and creativity that is massively underrepresented in the computer science field. The world of computer science needs the perspective and opinions of girls to help innovate, create, and design the technology of tomorrow.”

According to the College Board, the median annual wage for computer and information technology occupations was $88,240 in May 2019. However, a code.org analysis of 2017 Bureau of Labor Statistics data finds women represent just 24% of the 5 million people in computing occupations.

“Young women deserve an equal opportunity to become the next generation of entrepreneurs, engineers, and tech leaders,” said Stefanie Sanford, College Board chief of global policy and external relations. “Closing the gap in computer science education empowers young women to build the future they want. Marion High School’s students need the power to shape technology, not just cope with it.”

With a growing enrollment of nearly 3,900 students, the Marion School District is committed to helping students develop the academic, social, and decision-making skills needed to become productive citizens in the rapidly changing technological world. For enrollment information, including information on school choice, visit https://www.msd3.org/ or call 870-739-5100.