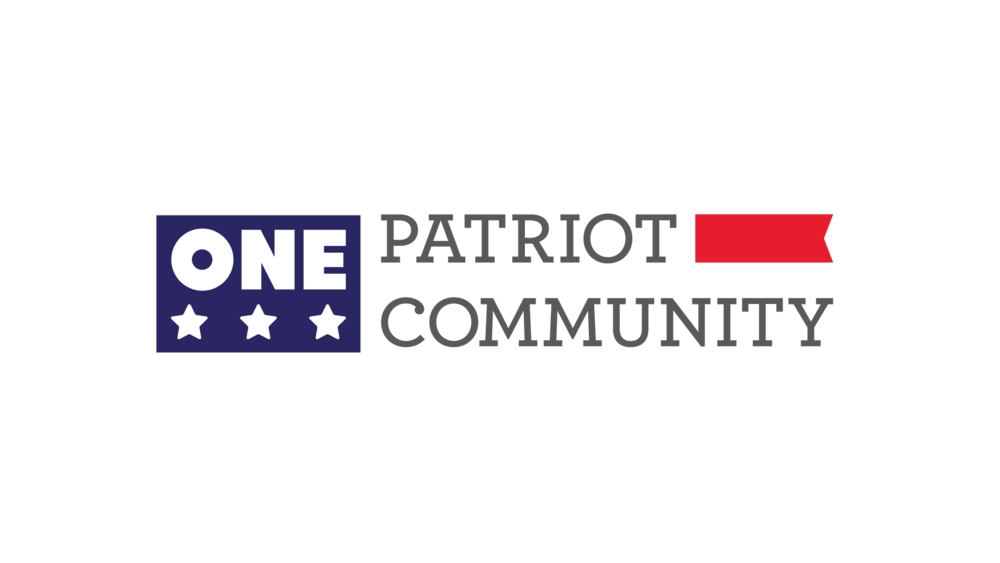 By the Marion School District

In a pair of moves designed to improve instruction and strengthen district operations, the Marion School District has promoted two veteran administrators.

Hugh Inman has been promoted to the role of deputy superintendent. Sandra Halley has been named director of curriculum, instruction, and professional development.

Inman previously served as assistant superintendent for curriculum and instruction, while Halley was the district school improvement specialist. The appointments were recently approved by the Marion School District Board of Directors.

Marion Superintendent Glen Fenter said the moves reflect the district’s commitment to invest assets with the sole purpose of improving education. Inman and Halley’s skillsets, he said, match up with challenges the district is facing.

“We are extremely fortunate to have administrators of the caliber of Mr. Inman and Ms. Halley,” Fenter said. “Very few people in the state know more about how to operate a school district on a daily basis than Hugh Inman. He brings a rare mix of an unwavering commitment to continuous improvement, attention to detail, and an uncommon level of common sense that makes him a tremendous asset to our efforts.

“And Sandra Halley is a true educator in every sense of the term,” Fenter continued. “She is uncompromising in her expectations for herself, our faculty, and staff and truly a master of the science of teaching and learning. She comes to work every day intent upon improving our educational outcomes. These are truly two exceptionally talented educators.”

For Inman, the new role will mean a broader focus. As deputy superintendent, Inman is responsible for the day-to-day operations of the district. Inman had previously been involved in many of the same areas, but he said he is involved more deeply now.

“I am very humbled that Dr. Fenter and the school board have the confidence in me to bestow these responsibilities,” Inman said. “I know it’s a cliché, but it’s true – any school district is only as good as its people. If you don’t have people sharing a unified vision, and carrying out that vision, the district is not going to succeed. My goal is to support Dr. Fenter and his goals and mission in moving our district forward.”

Inman came to Marion Schools in 2008 as principal at Marion High School. He later served as director of secondary education and then assistant superintendent of curriculum and instruction before assuming the deputy superintendent role.

“When we moved here, we didn’t know anyone,” he said. “This district, this community, is home to us now.”

For Halley, the new role puts her in charge of the district’s K-12 curriculum. She will ensure the curriculum is rigorous, aligns with proper standards, and is taught correctly. She is also charged with making sure professional development supports the goals of the district. In doing so, she works with a team of instructional facilitators, dyslexia specialists, and interventionists.

“We make sure that teaching and learning is happening,” Halley said. “The main thing is to support students and teachers and to ensure that quality education is taking place. My team is a huge part of what I do. You’ve got to give them kudos. I am honored to have an experienced team of folks who work with me.”

Moving forward, Halley said reading will be a major focus. The goal is to have every student reading at or above grade level. She said she is also working to align the curriculum from kindergarten to 12th grade. The idea is for the curriculum to be a continuing spiral, with teachers supporting each other from one grade to the next.

Originally from Warren, Ark., Halley began her career as an English teacher before serving in administrative roles at schools in both North Little Rock and Warren. She arrived in Marion in 2015 as a school improvement specialist at the high school and hasn’t looked back since.

“This district is so progressive in its attempts to do whatever it takes to improve education,” Halley said. “Our leadership is always open to new ideas. We are not stuck in what we’ve done before, like many districts seem to be. We have so many fabulous teachers and administrators. I feel very humbled to be asked to help. It’s a great district, with so many great students and great families.”

With a growing enrollment of nearly 3,900 students, the Marion School District is committed to helping students develop the academic, social, and decision-making skills needed to become productive citizens in the rapidly changing technological world. For enrollment information, including information on school choice, visit https://www.msd3.org/ or call 870-739-5100.